So, I recently started a tattoo apprenticeship, I have been trying for years to get one and finally wore someone down :)

I have been in the shop in Mallow, Cork called Arti Tattoo for about 3 weeks now and have two tattoos done. I mostly deal with customers and learn bits and pieces here and there, tis good fun. 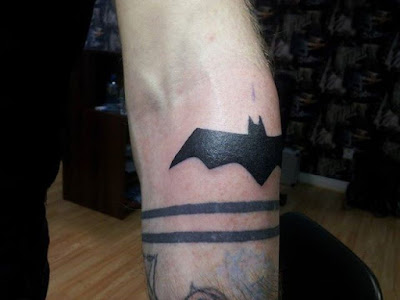 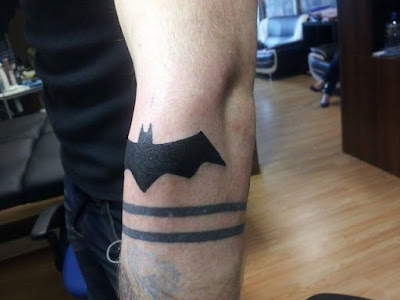 The second one was of a Knight chess piece, its a bloody pain getting a good photo when they are fresh 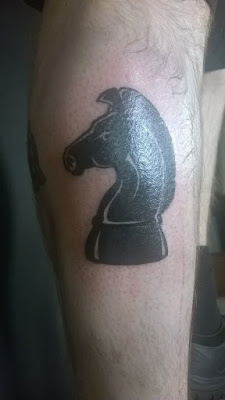 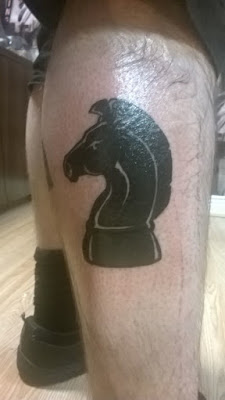 All in all its a death defying experience to mark someone for life, but its a great feeling once you get started and get into it. Look forward to many more pics :D

Posted by Michael Nolan at 07:06 No comments:

A new warm-up painting and process vid for the giggle 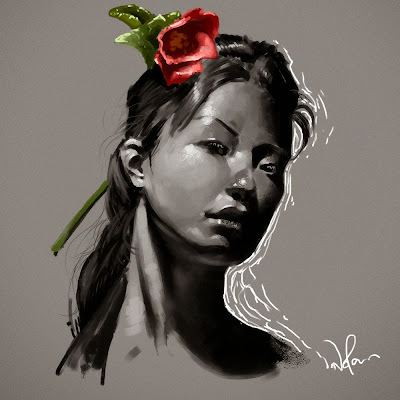 I started messing about with recording my morning warm up sessions, so here is one of them for your viewing pleasure! 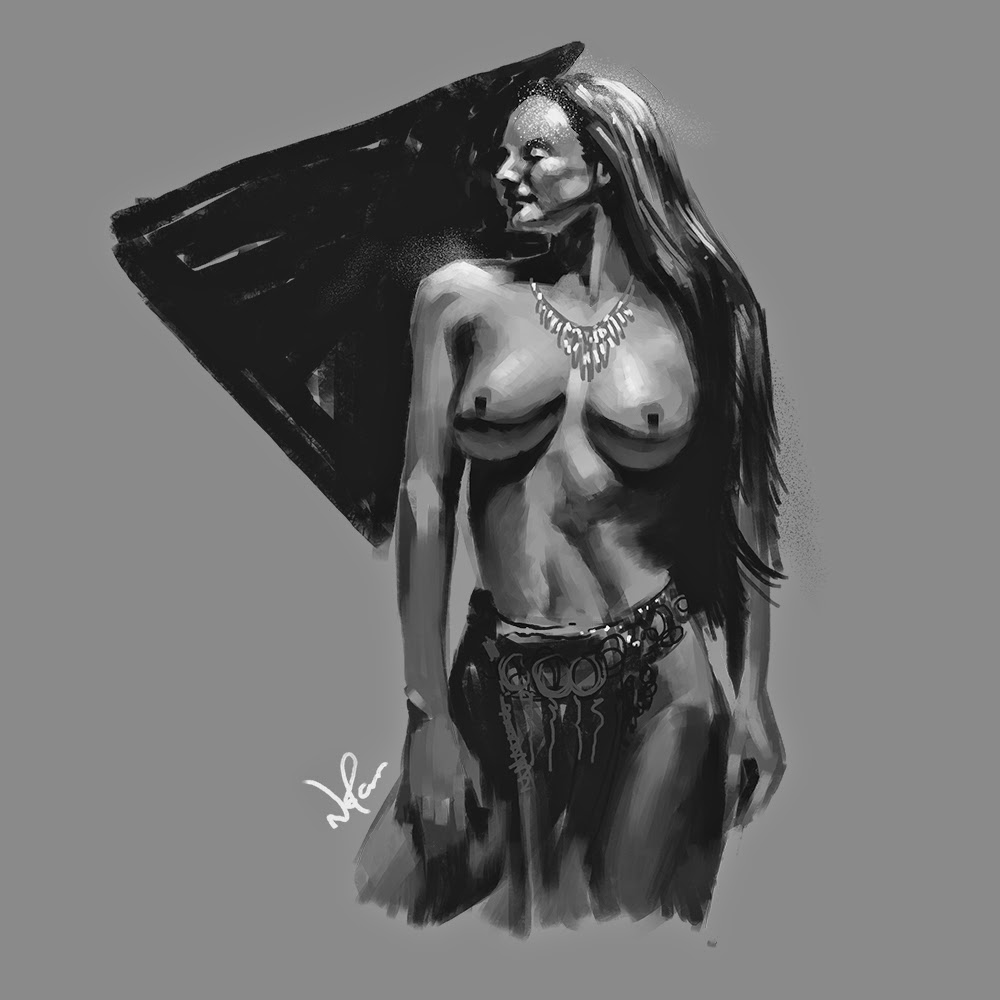 Lately, in an attempt to improve my digital/painting technique, mostly in regard to tone I have been doing half hour to hour long paintings in the morning.

They are done in black and white and aren't rendered much. My hope is to get an awareness of detail and tone in certain areas in order to direct the eye of the viewer and suggest enough detail in the other areas to the point that it would hold up with a single viewing... I mostly fail :D

I add these, almost daily on instagram, feel free to have a glance here 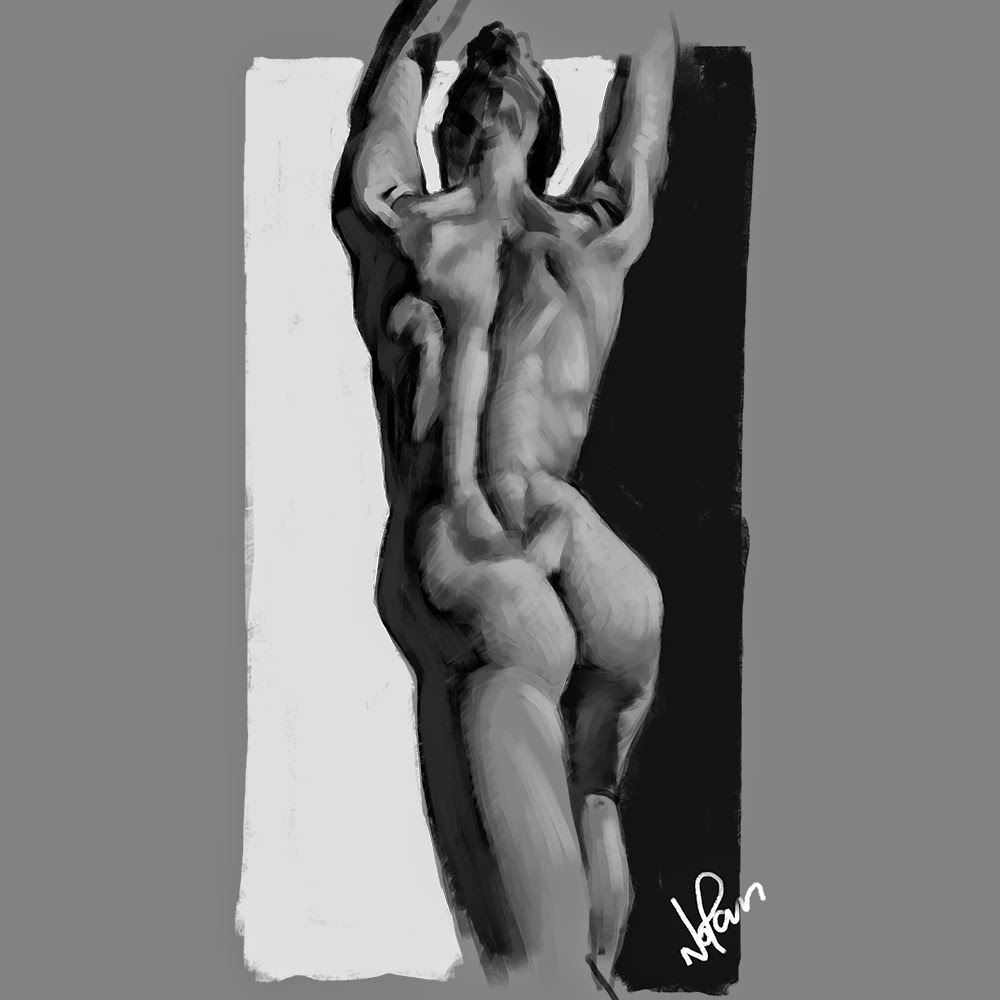 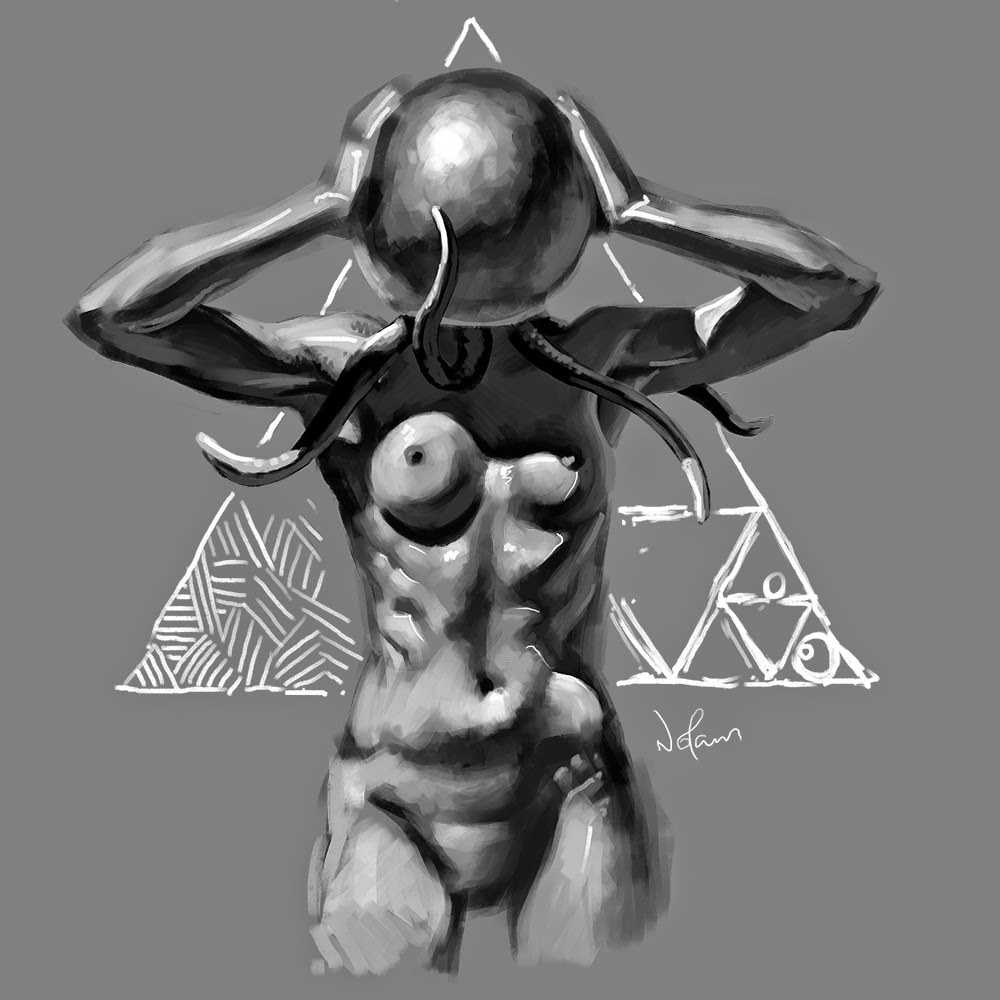 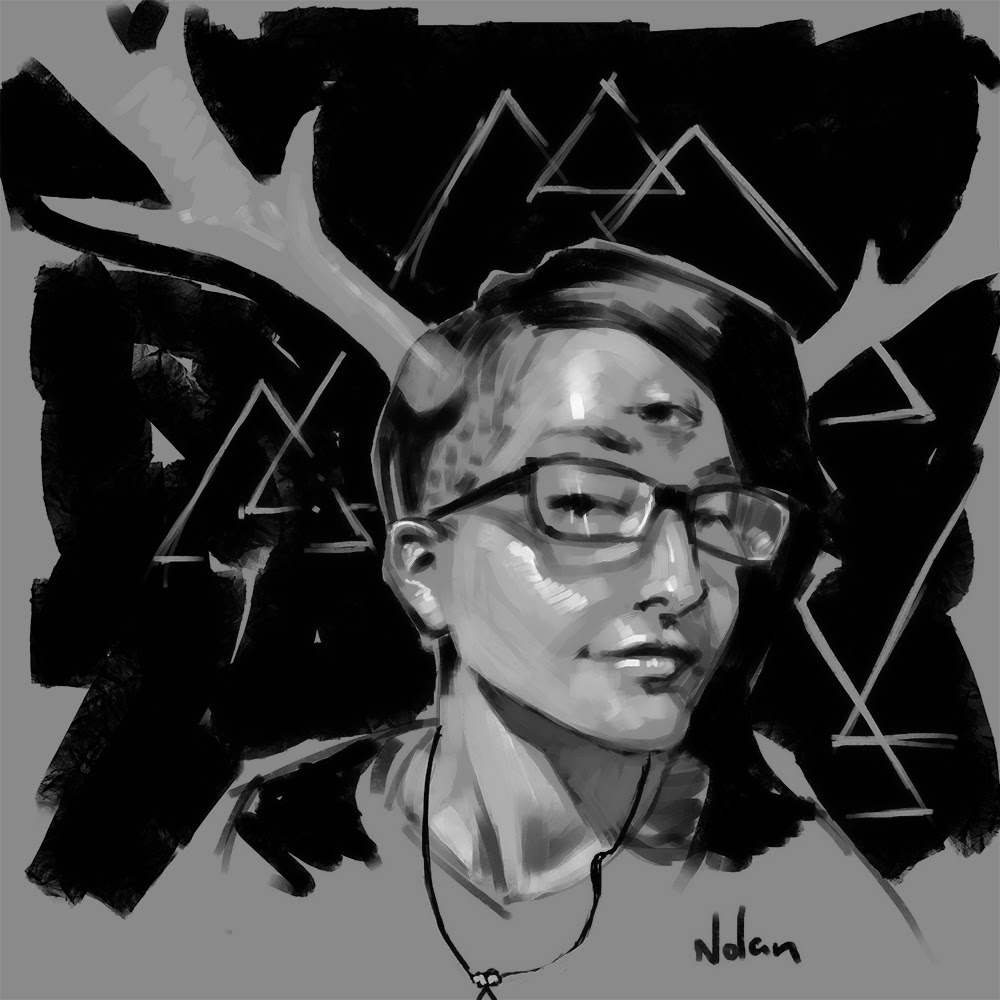 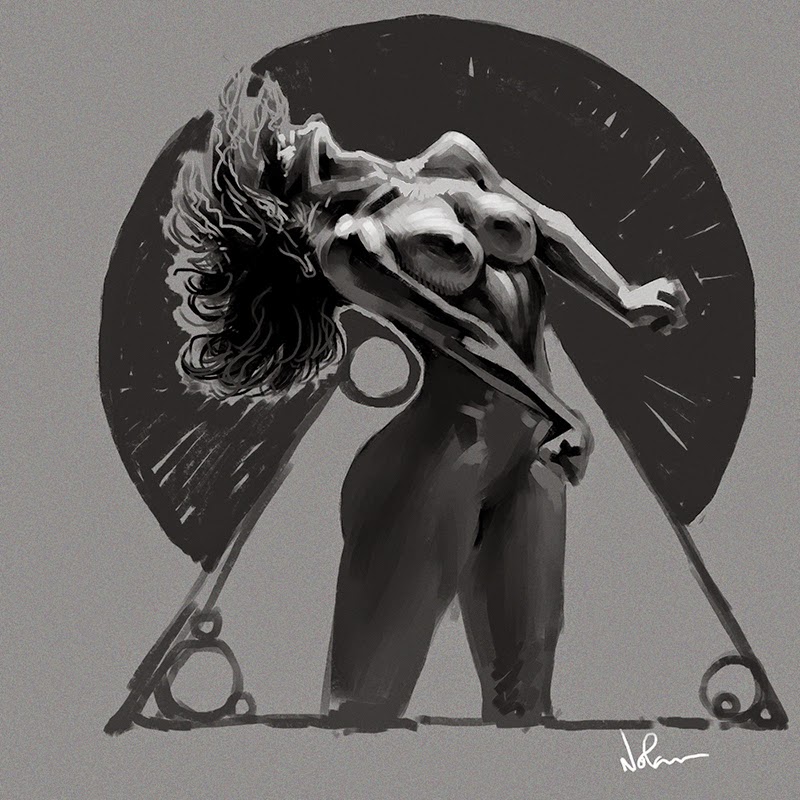 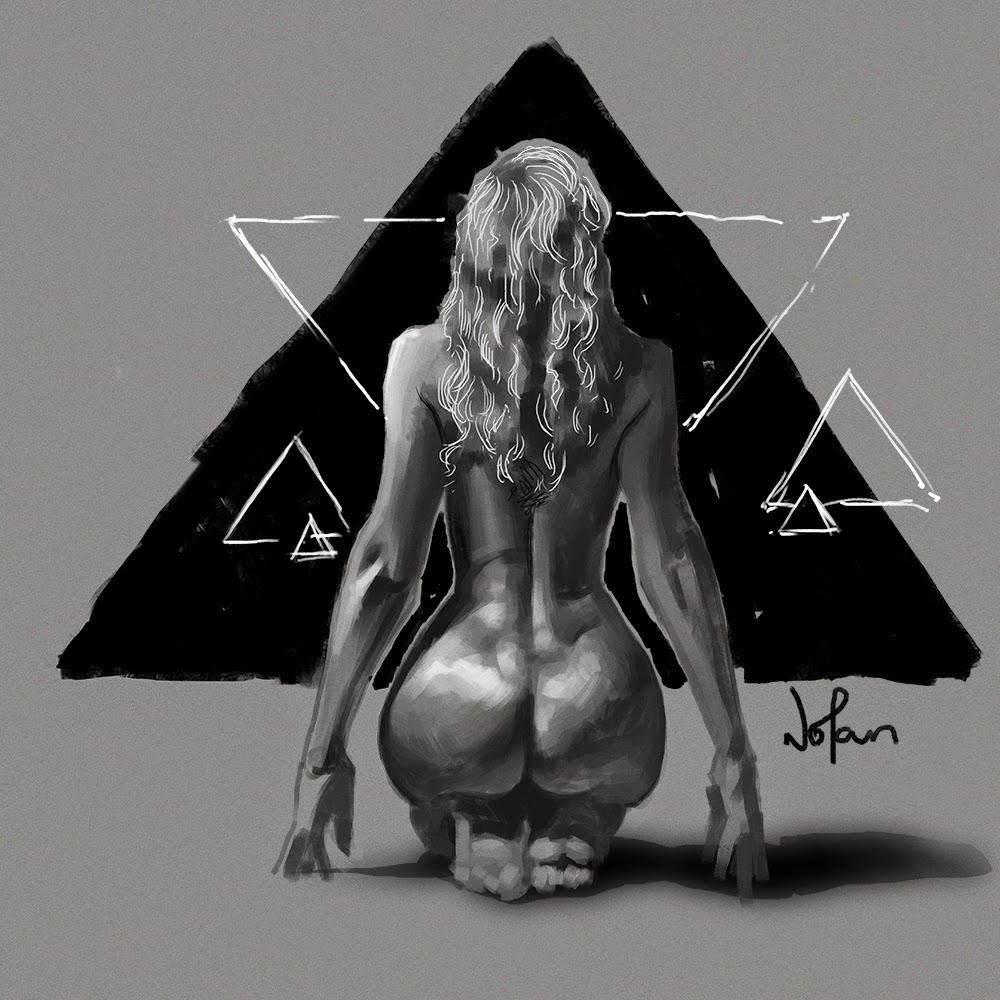 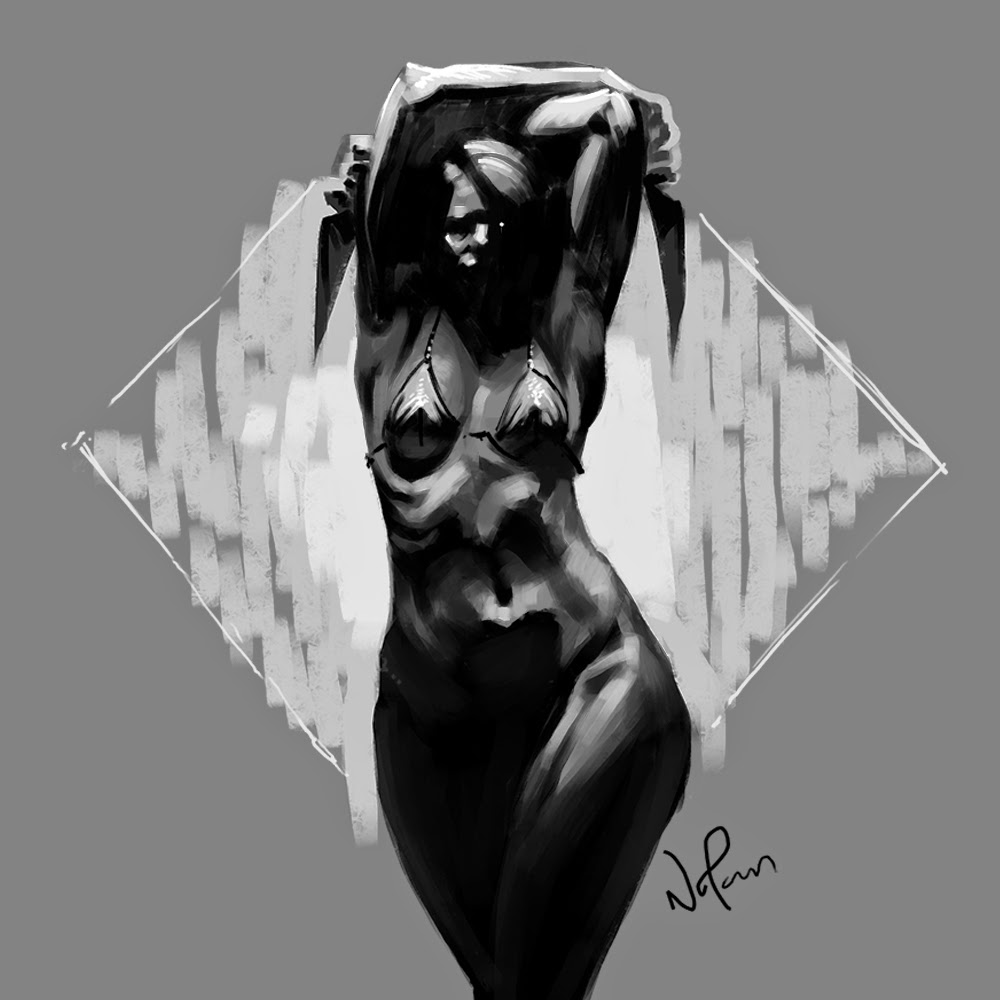 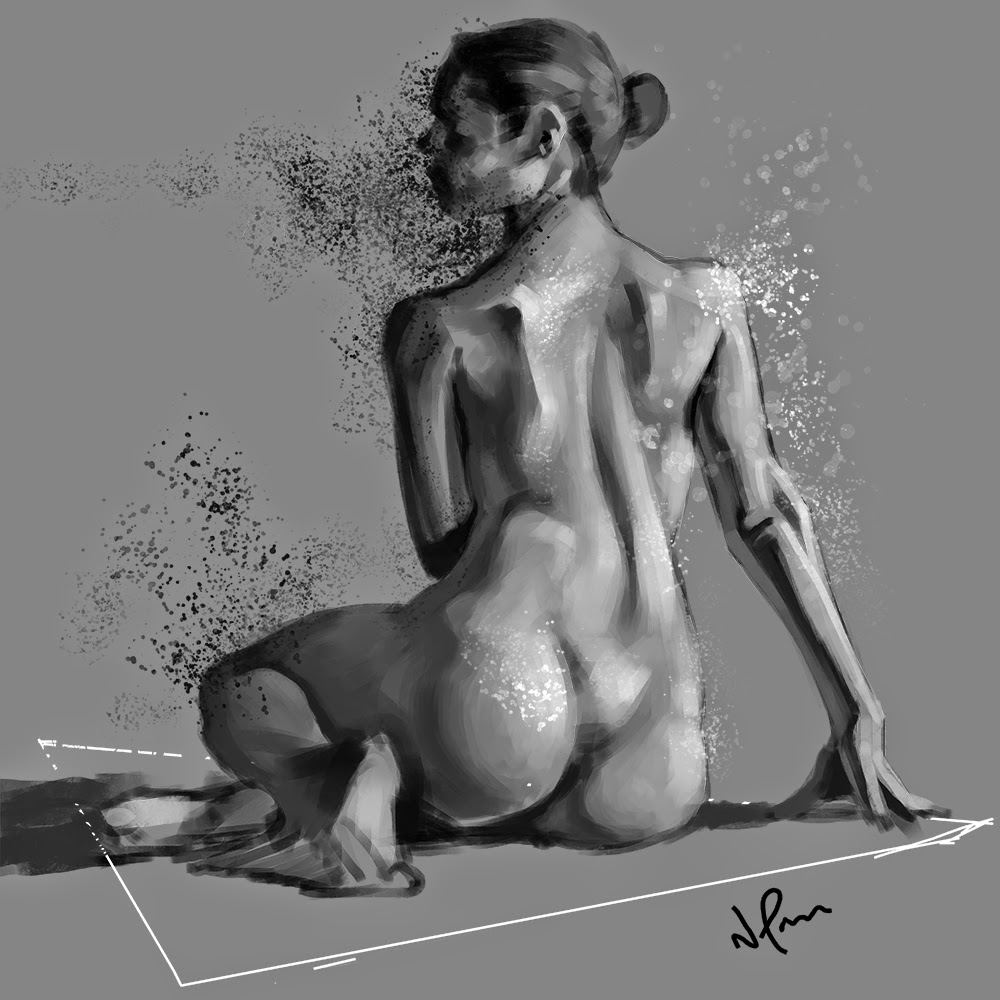 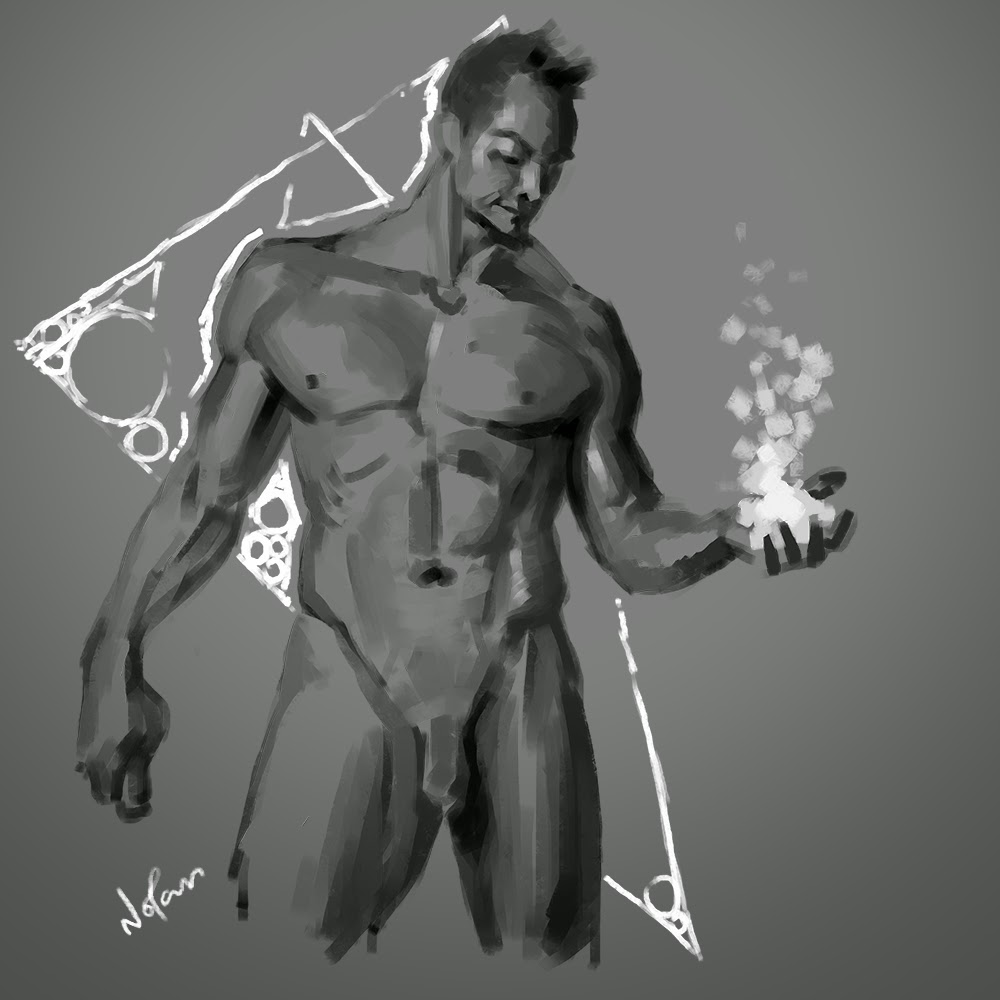 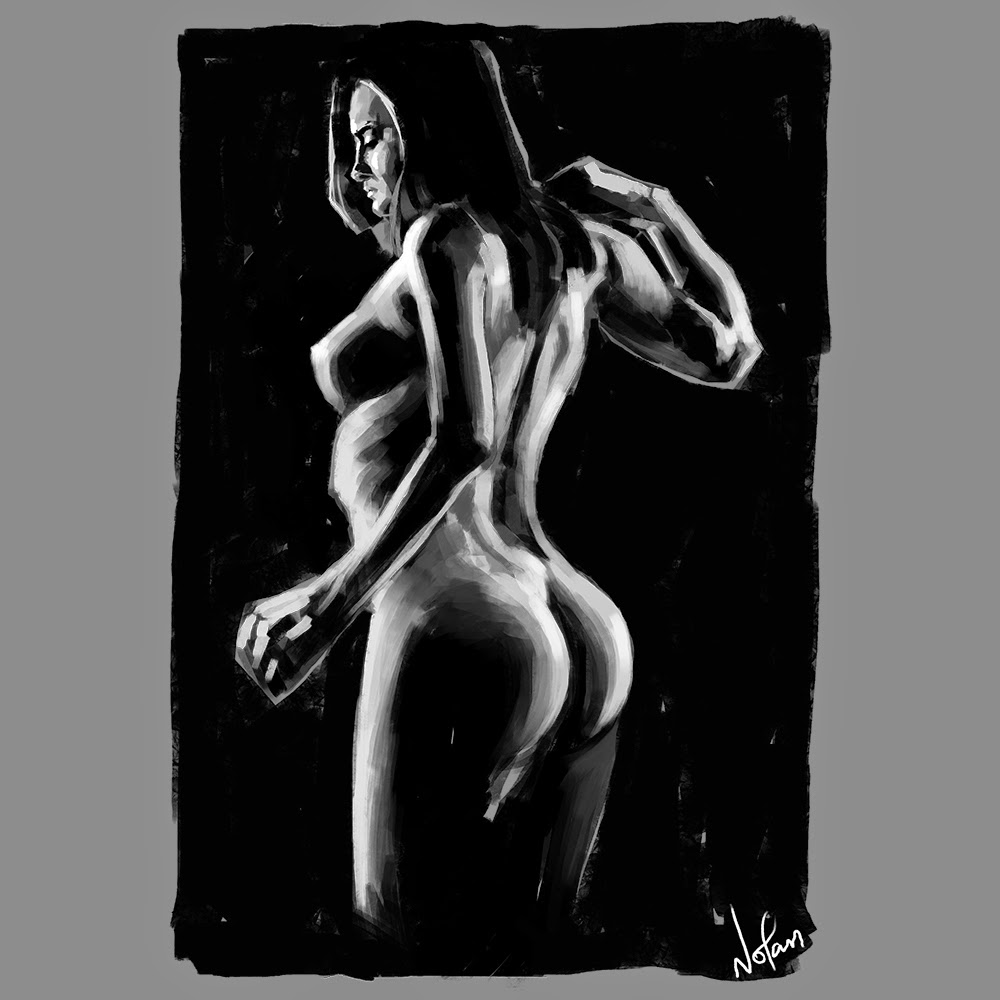 Posted by Michael Nolan at 17:28 No comments:

Messing about with video


A quick painting of a house in a field in watercolour for the themed week over at Islander Art. I thought I would mess about with the camera while I was at it.
Posted by Michael Nolan at 15:49 No comments:

In continuation to my last post of martial arts masters, here is the latest piece. By the way, anyone interested in a print of this piece or any previous or future ones can visit HERE! 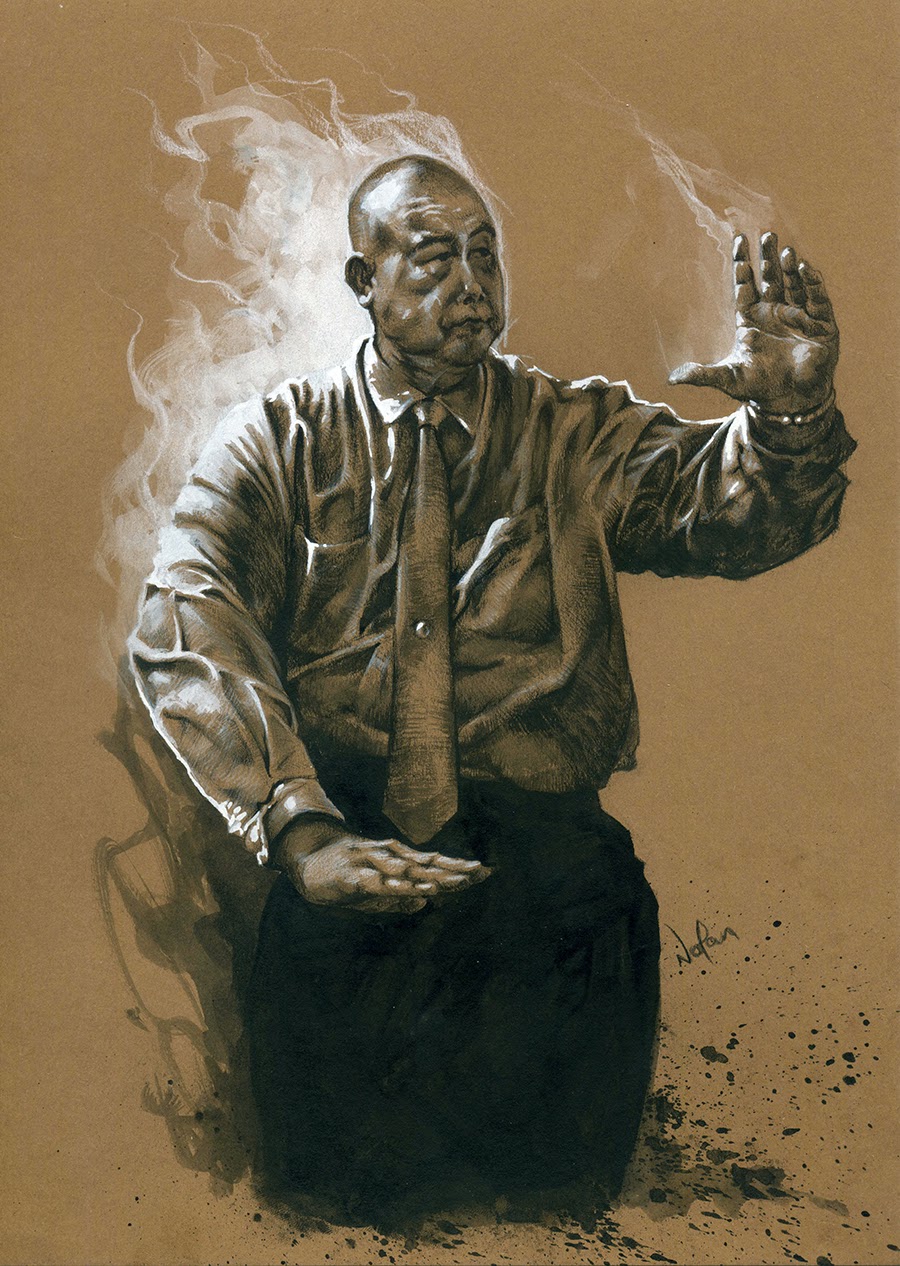 Posted by Michael Nolan at 15:55 No comments:

Working on a series of tonal portraits of martial arts masters from the ages.

Here are the first two. 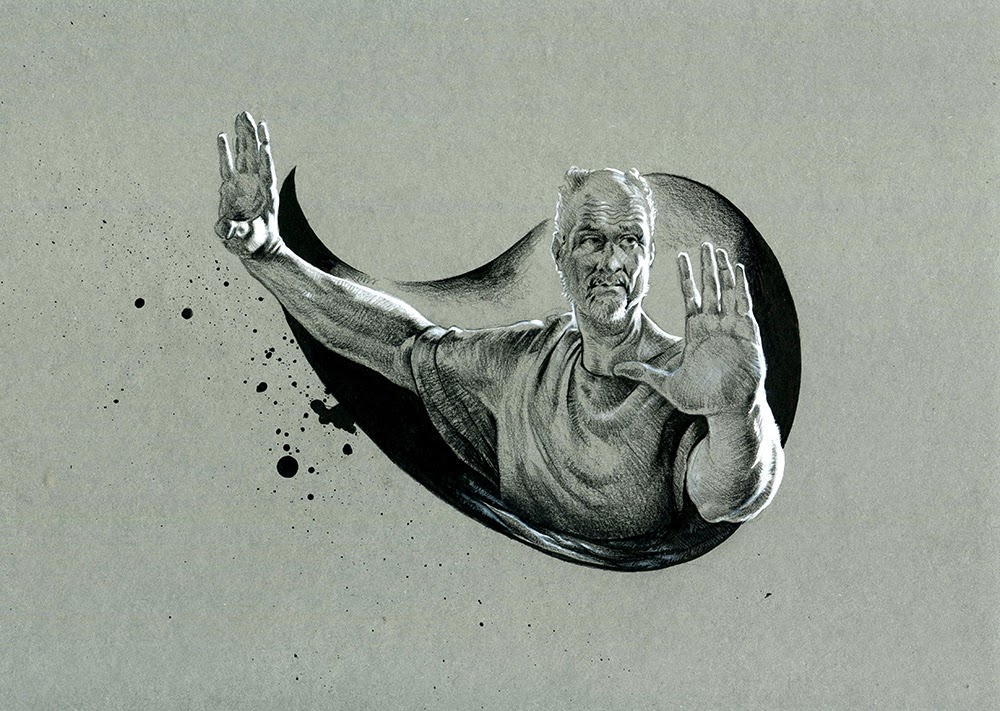 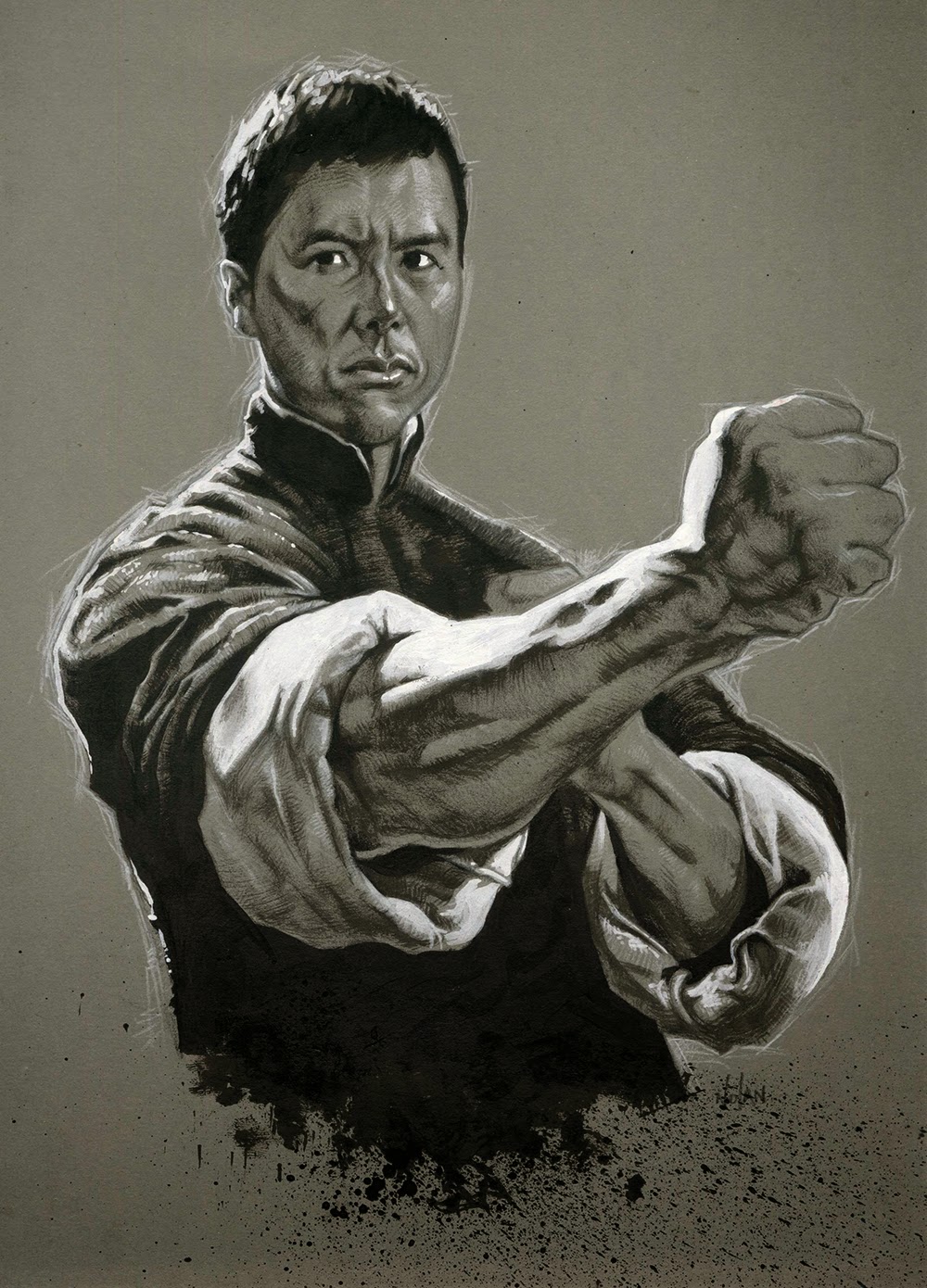 There are many more to come and they will all eventually be for sale as prints. When that is happening I am sure I will make a post about it :)

Michael Nolan
My name is Michael Nolan and I'm a freelance illustrator, and an animator for a small company called Grizzly Beans